Share a memory
Obituary & Services
Tribute Wall
Read more about the life story of Anita and share your memory.

Anita Faye Martin Curry 79, of Albuquerque, New Mexico passed away on November 5,2022. She was born on July 4,1943 in Glenn, Texas to Lloyd Mavis and Juanita Martin. She was later raised in Matador, TX.  Anita was the anchor of the family, and her house was the headquarters for activities. She lived in New Mexico most of her married life, but her heart was always in Texas, and she particularly favored the Dallas Cowboys. She is preceded by her parents Lloyd and Juanita Martin. sister Ima Jean Martin Baily and her brother Lloyd Mavis Martin Jr. She is Survived by her husband James Michael Curry. Her son John Michael Curry (Jessica) and her daughter Lucy Ann Curry Dickson (James). Five grandchildren Matthew Michael Curry, Zachary Aaron Curry, Kaitlin Reed Curry, Benjamin Miller Dickson and Jordan Michael Dickson and three great grandchildren. Brothers Jimmy Dean Martin and Kenny Wayne Sharp. 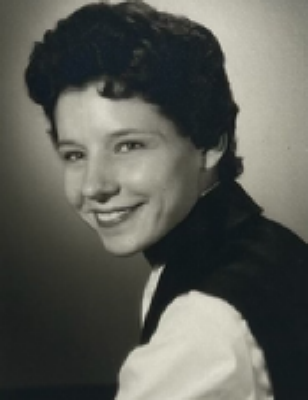