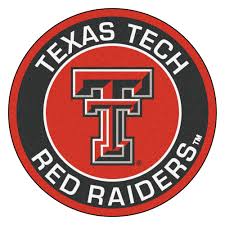 Ashlye was born on March 27, 1987 in Weatherford, Tx and was raised in Paducah, Tx where she graduated in 2005. She later moved to Lubbock and pursued a degree from the Covenant School of Nursing and began working at the Lubbock Heart and Surgical Hospital. She then met Sean in 2010; they were married in 2015 and they have one son Paxton (4) . They were her whole world. Traveling was their thing as they frequented the beaches in Mexico; family time was most important to her. Her love of the Christmas season was known by all and the tree was up after the Thanksgiving turkey was finished. Ashlye was so genuine and put everyone's needs in front of her own. She took a servant's mindset to every position she held at LHSH; from her unit secretary position while going through school to becoming the Chief Nursing Officer; a career that spanned over 15 years all at the same place. Ashlye held LVN and RN degrees from the Covenant School of Nursing and BSN and MSN degrees from Texas Tech University Health Science Center. Her friends and family will mourn the loss of such a beautiful soul but are comforted in knowing we will see her again one day in heaven.

A Memorial Tree was planted for Ashlye

Join in honoring their life - plant a memorial tree