Share a memory
Obituary & Services
Tribute Wall
Read more about the life story of Henrietta and share your memory.

Henrietta Hood Burleson was born on December 12, 1935, to Henry and Mary Hood, in Lynn County, Texas.  Her childhood was spent in Tahoka, riding bicycles and playing “sand house” with her friends.

Her father, the late Henry Hood, was a deacon, which allowed Henrietta to spend a great deal of time in church.  Henrietta gave her life to the Lord in her teen years and joined Pleasant Grove Baptist Church.  She served faithfully in the church for over 70 years!  She sang in the church choir and was the choir President, and she served as a Sunday School teacher.  It was at church that Henrietta would meet the love of her life, L.C. Burleson.  The two were married on April 20, 1952. Together they had three children, twin girls, and one boy.  Henrietta and L.C. celebrated 56 years of marriage just days before his passing in 2008.  During the 56 years of their marriage, Henrietta and L.C. would own a home, a gas station, the Burleson Beauty Shop, a café, a used car lot and a home-bakery.

Family and friends have always meant the world to Henrietta.  Between raising children, grandchildren, great-grandchildren, and great, great-grandchildren (whew!), she always made time for coffee and cake with her friends.  She took pleasure in cooking and baking, cheering at football and basketball games, attending church, and just sitting in the garage.  In 2006, Henrietta moved to Lubbock, where she resided until the time of her death, leaving a legacy of Faith, Family & Food!

Henrietta was preceded in death by her parents, Henry & Mary Hood; her husband, L.C. Burleson; a daughter, Gloria Jean Burleson; seven siblings, four of whom did not live long past infancy; brothers, Robert Lee Hood and Chester Hood, and a sister, Ollie Veil Brown.

She was truly Blessed and Highly Favored! 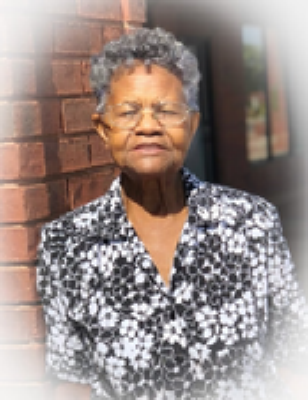