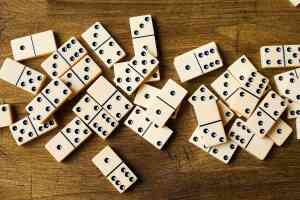 Read more about the life story of Louise and share your memory.

Louise Wright was born in Dickens County on February 24, 1932.  Her parents were James Henry Lewis "Jim" Smith and Viola Cordell Henderson.  She graduated from Spur High and worked for the Cap Rock Phone Company until her marriage to James Dudley “Red” Pevehouse. Together they operated a small gas station and market at the Y. They had two sons, James and Jerry. Upon the passing of her husband, she began working for the Spur Pharmacy and remained there several years.

She married Elmer Wright in the late seventies and after his retirement with the school system, they both enjoyed traveling, making a number of bus excursions across the United States until his passing in 2009. She was active in Bluebonnets and the Spur Senior Center as well as a member of the First Baptist Church.

She relocated to Uvalde in 2018 to be closer to her grandchildren. While there, she enjoyed crochet and playing 42 on Sundays. She enjoyed various church services at her retirement facility, including those by the Baptist Church and the local Mennonites. She is survived by her two sons, a step son, three grandchildren and two great grandchildren. 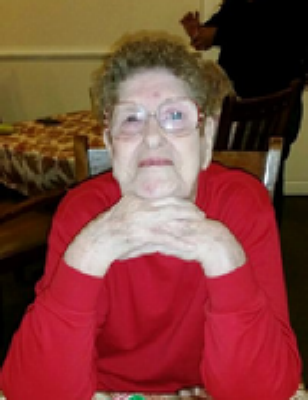